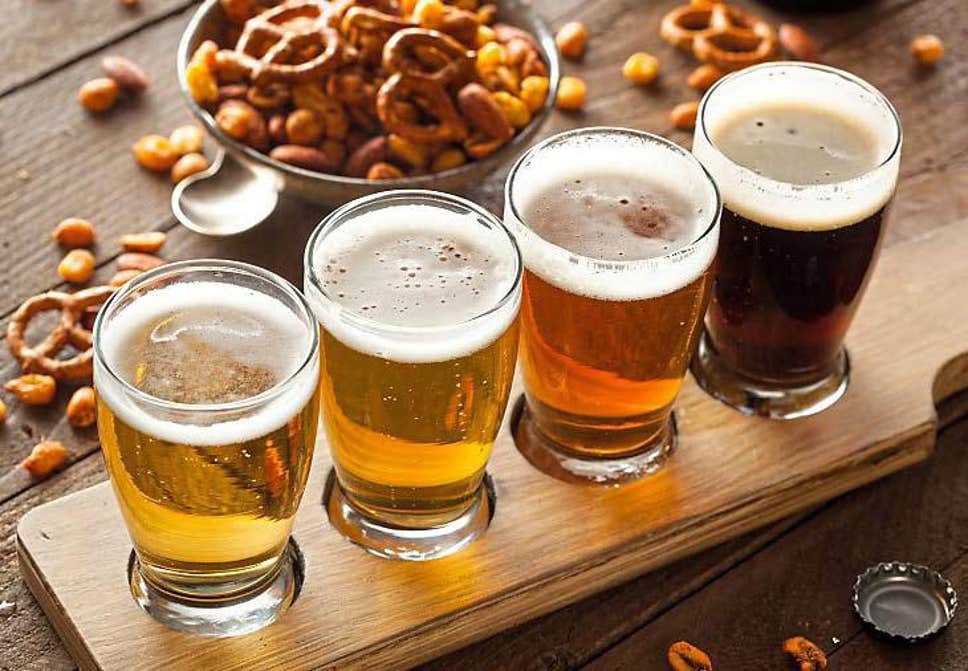 Did you know that water and tea are widely consumed drinks in the world? So what’s next? Of course, it is beer. Beer is the most popular alcoholic beverage in the world. They say that the reason behind Beer Alcohol Content become the most popular alcoholic drink is that people can drink beer more than any other harder beverages without getting drunk.

Anyhow, this popular drink has been made using water, yeast, barley, and hops.

Barley – A type of cereal grain

Hops – Flowers that are taken from the Hop plant 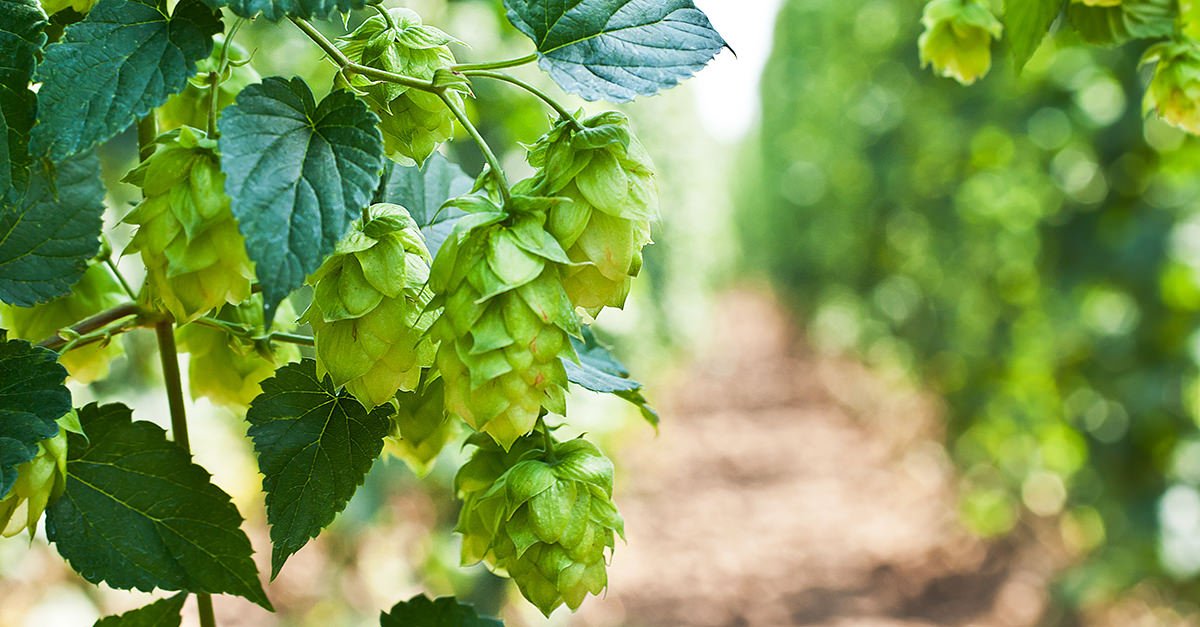 Hops are the reason behind the bitter flavor of Beer. Thus it is one of the important ingredients when making beer. The very special process that produces beer call fermentation. Fermentation is the process that uses yeast. In simply, yeast turns into sugar. And then, alcohol and carbon dioxide will provide as final results of Fermentation.

By the way, these ingredients have been taken in accordance with a Law called Reinheitsgebot. But Reinheitsgebot law did not suggest yeast as an important factor. So it was only later that yeast was discovered as another ingredient that plays a significant role to produce the world’s number one alcoholic drink. However, the European Union overturned the Law in 1992.

Brewing is the way of making beer. Now, do not confuse with fermentation. In simple, warm water, malted barley, and grains have to put together when making beer. This is how things basically prepared. When warm water, grains, and malted barley will put together, they will gradually provide simple sugars called mash. Then grain will drain to separate water that calls wort. This wort is a very special result.

When wort will be there, hops have to add boil accordingly to produce zest and preserve the beer. Flowers of Hop plant apply a unique taste to the beer. And, then cool the blend and add yeast to produce them into sugar. Finally, sugar will turn into alcohol. The wort is the rest that makes beer alcohol content.

Since this is the common procedure, there may be differences according to flavors/ingredients that companies use. Somehow, many countries in the world mainly use water, yeast, hops, and malt to made beer.

Normally, beer alcohol content is 3 – 5 percent. Which means a 100 ml glass of beer, have 3 to 5 ml alcohol. But this percentage can be changed during brewing beer. Even alcohol-free beer contains less than 1 percent alcohol. Nowadays, normal beer has 2 to 16 percent alcohol and sometimes similar to the content of the wine.

We have widely clarified Beer alcohol content in a previous article. So, click here for the wide clearing up.

According to recent reports, Czech is the country and that recorded as the most beer consuming country in the world. World-wide beer consumption is roughly 188.79 million kiloliters per year.

Regionally, Asian countries hold 33.3 percent part of the world’s beer market. However, reports testify people in Czech who get beer drinks 142.4 L per person. It is Seychelles as the second in the list by leaving Austria and Germany in third and fourth places orderly.

From time to time, brewing became a far-reaching industry. In the modern world, beer produces through computer-based procedures using stainless-steel equipment. There is no alcohol store in the world without Beer because its demand is very high from both male and female consumers. In alcoholic stores, beer alcohol content has been packaged in glass bottles, metal casks, plastic containers, and aluminum cans as well. These packages can easily identify.

Countries like the United States, China, Germany, Brazil, Japan, Mexico, United Kingdom, Russia, Spain, Netherlands, and so on are the leading brewing countries in the world. They export their products globally. Their whole production carries out under a special license. 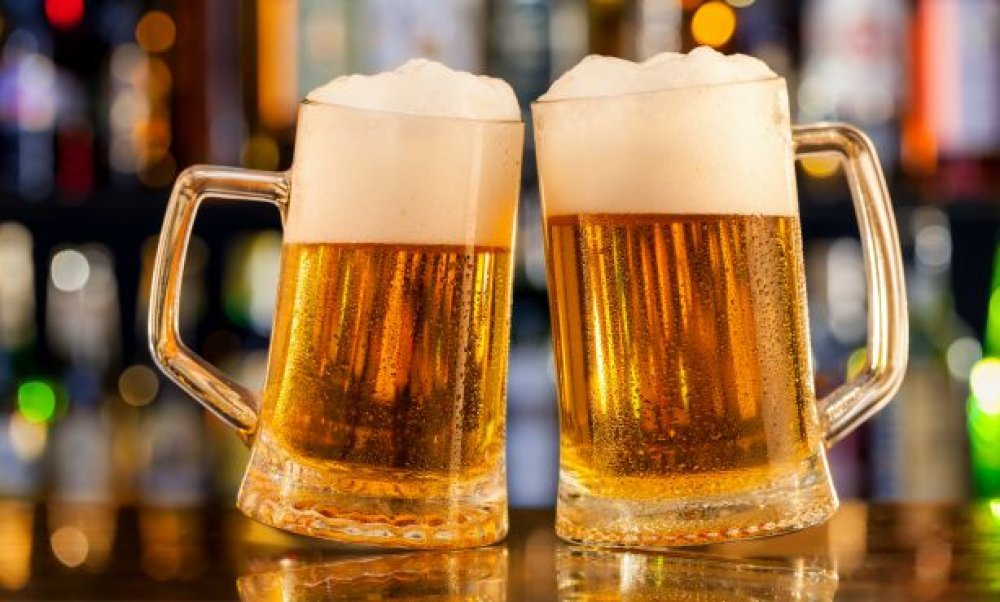 Beer Alcohol Content and Calories of your Favorite Drinks